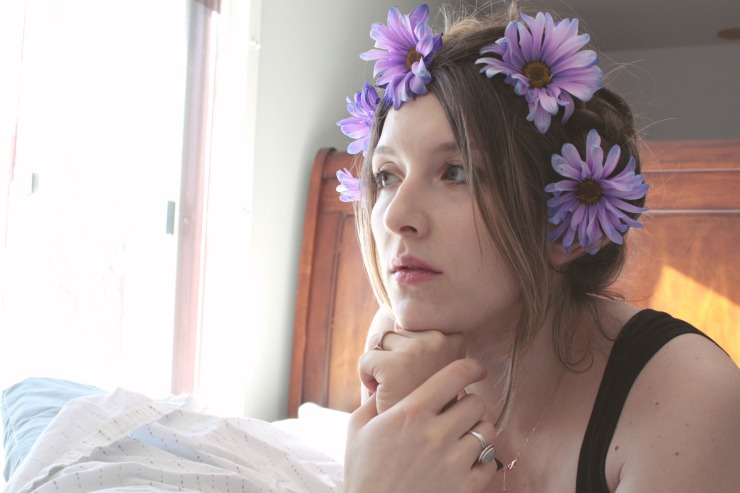 I have a lot to look forward to. There’s a lot to be happy about. They say that your worst quality is also your best. I know that one of mine is that I look ahead. This means that I tend to work monomaniacally to make things happen. I consider that a good thing. The not-so-good aspect of that character trait is that sometimes I look past what’s right in front of me. Sometimes I look past the things I’ve already done that should make me feel proud. I’m focused on the future; fixated on bringing my imagination into reality.

In the spirit of looking ahead, since it’s something I can’t help doing, here are some things that I’m looking forward to:

-I’m going back to LA in less than a week to finish up a really cool project. I’m really excited. I love my label and everyone who comprises it. Have I mentioned that it’s the most artist-friendly in the industry? It is. I’m really looking forward to spending time with everyone and creating in the studio. I love being in the studio. It’s one of my favorite places in the world to be. And the LA studios we go to are especially amazing.

-It looks like I’m going to be recording my new (original) album in February. That’s exciting. It feels like a long time to wait but I’m going to try to be proactive in the meantime by figuring out how I want things to sound. I’ll be working with a producer who will likely have his own ideas about sound (it will be the first time we’re making an original album with an outside producer and I’m excited). I want to make sure that Shawn and I are really solid about our ideas for the identity and vibe of each song.

-I’m working on booking a tour in October. It will either be solo headlining or co-headlining with another artist. Either way, I will probably be doing it without Shawn because of his schedule. I’ve never done a tour without him, so it will be a new experience. I really like touring so I’m looking forward to finalizing that.

-We have two new music videos coming out in the next few weeks! One will be coming out at the end of August, and one will be coming out in September. Until these ones, Shawn and I made our videos by ourselves. It was hard because we didn’t entirely know what we were doing. All of that has changed because the magnificent D’Andree Galipeau (visual content manager at our label and a spiritual soulmate of mine) came from LA to our house in NY to shoot these videos. And I want to make all of the ones in the future with her. I am really excited to be able to share these. They’re amazing.

-I have some good shows coming up. For one, I’m playing at The Standard in the East Village. It’s a series called ‘Annie O presents‘ as part of the Standard Soundsshowcase. So many artist who I respect have played this series including Domino Kirke, Martha Wainwright, Big Thief, and more. The show is at the top of the hotel in the penthouse and I’m really excited about it.

-I’m playing a bunch more Sofar Sounds shows. These are great because they’re unplugged, intimate, and the crowd is there to listen and discover new music. I’ve had some of my best show experiences at Sofar shows. So far I’ve played Memphis, NYC, and Philly and I’m scheduled to do Boston, NYC again, and more.

In other news, I’ve been on a self-imposed buy-nothing-new kick. The goal is to last 100 days. I’ve been doing it for about a month and so far it’s been pretty easy and it feels good to consume less. I really care about the environment. In my daily life, I’m pretty regimented when it comes to environmental stuff. But that’s another post, entirely. Maybe next time?